GRAIN began in the early 1990s, challenging the dramatic loss of seed diversity on farms. That work soon expanded into a larger programme including struggles for land, seeds, agroecology and climate in active collaboration with others.

GRAIN now works in support of small farmers and social movements for community-controlled and biodiversity-based food systems. This takes the form of independent research and analysis, networking at local, regional and international levels, and fostering new forms of cooperation and alliance-building.

Most of its work is oriented towards, and carried out in, Africa, Asia and Latin America, and it works directly with grass-roots partners in those regions.

It has played a role in creating better understanding of issues such as land-grabbing, control over seed and the role of industrial food in the climate crisis. 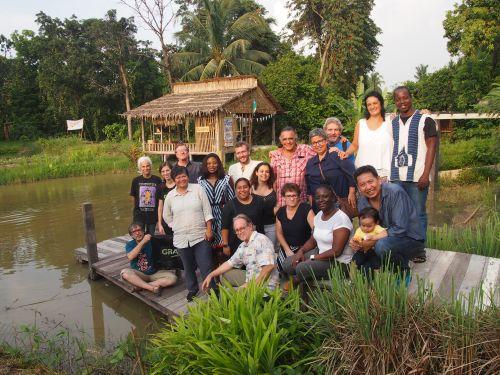