theOtherDada (tOD) was founded in 2010 as a regenerative consultancy & architecture practice with a special focus on Biomimicry in Beirut, Lebanon.

Its founder, Adib Dada, spent seven years advocating for the renaturalization of Beirut’s river which today is nothing but a toxic sewage canal. Frustrated by the lack of progress and carelessness of local authorities, tOD decided three years ago that what was needed was tangible action on the ground. The company evolved beyond architecture to reclaim cities as habitat for all life to thrive.

The project has survived through a revolution, pandemic, destruction of the organisation’s office during the Beirut explosion, near-fatal injury of its founder, and resignation of the entire previous team due to external societal pressures to emigrate.

tOD is a symbol of how working with and for nature enables adaptation, resilience and hope in the most challenging times, especially as it just became Lebanon’s first BCorp, proving that whatever the context, businesses can and should be a force for good.

The pilot project ‘Beirut’s RiverLESS Forest’ empowered people to reclaim an urban landfill on “river” banks. This received overwhelming support from Beirut’s citizens and beyond.

Local community members volunteering have said: “Planting a tree here feels like an act of revolution itself.” It connects people back to themselves, their land, each other – and life itself.

theOtherDada is now maintaining 11 forests, 10 of which are reclaiming degraded land in public spaces (traffic islands, school playgrounds, public parks), plus one private one. This amounts to 3 267sqm, 28 different native species and over 13 000 trees and shrubs. 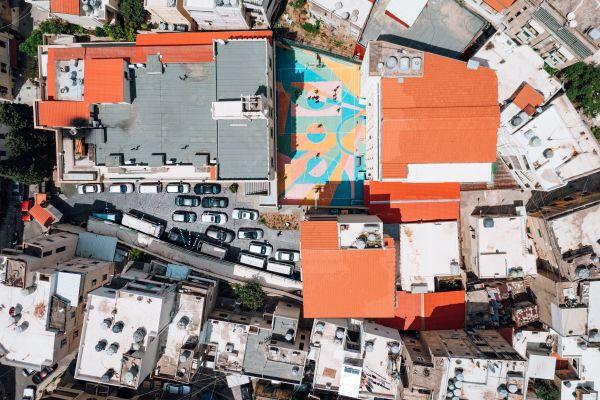