Al Balqa’s journey began in 2014 in Jordan, with a tree for every child campaign, alongside working with the farmers’ market movement to sell small-scale farmers’ products, particularly those of women to offer financial independence.

Since then, the project has:

The project is entirely led and managed by women, demonstrating female-led innovation and shifting the picture of rural Muslim women in the community.

The project has seen many farmers, youth and women becoming part of a green economy that depends on restoring biodiversity, water harvesting, agricultural tourism and adventure tourism, and continues to renew the resources of nature. 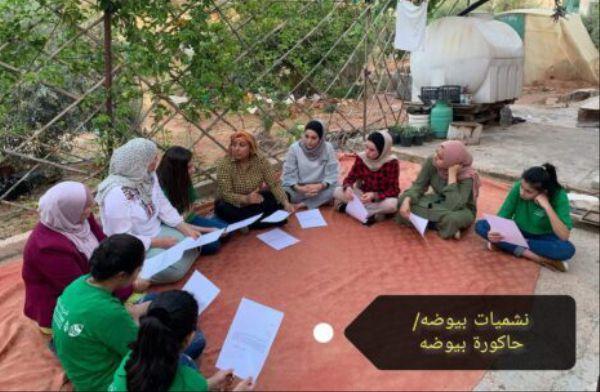