Associação Rede de Sementes do Xingu (The Xingu Seeds Network Association) emerged in 2007 and became a non-profit association in 2014. It is based in the region of the Xingu River basin, in Mato Grosso, Brazil.

The network is made up of:

The association was launched because the communities of the Xingu Indigenous Territory (TIX) had begun to experience the consequences of the fast and high rate of deforestation, especially in the rivers that supply the Territory. TIX chiefs began the Y Ikatu Xingu campaign to gain territorial planning, protect their water supplies and start reforestation through sowing native seeds and using agricultural machinery to increase scale.

Its implementation generated a concrete demand for seeds for regional plantations, which led to the structuring of the Rede de Sementes do Xingu (Xingu Seeds Network), a network of community production of forest seeds that constituted a landmark for the union of different social actors in the region in favour of a common objective.

It promotes actions that lead to solutions based on the precepts of Good Living.

It has become increasingly autonomous and today: 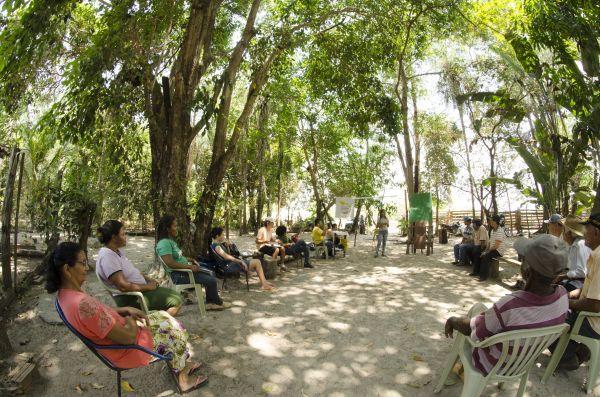