The group has emerged through working together for a youth mobilisation based on solidarity. They have created actions, events and campaigns: their work is their answer to the question of how to live and resist well, while taking on the journey of unlearning oppressive mindsets and learning how to embody non-violence.

Spaces and sparks created include: 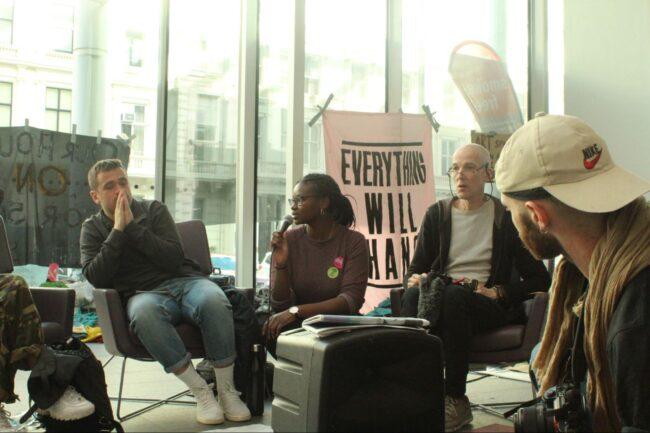