FEASTA: The Foundation for the Economics of Sustainability

FEASTA is a foundation based at the Cloughjordan Ecovillage in Ireland. It has active members in 11 countries, and its work often has an international focus.

FEASTA recognises the enormous power of narrative and of the arts in bringing about change. The name ‘Feasta’, meaning ‘henceforth’ in Irish, is closely associated with an 18th-century poem that expresses profound grief over the deforestation, biodiversity loss and mistreatment of the vulnerable that marked the colonialist period, but also ends with an affirmation that when the situation improves again there will be “dances in long circles and bonfires and violin music”.

FEASTA’s mission is to identify the characteristics (economic, cultural and environmental) of a truly sustainable society, articulate how the necessary transition can be effected, and promote the implementation of the measures required for this purpose.

It has focused in particular on the need to look beyond GDP as a measure of progress, social protection measures such as universal basic income and services, commons-based, progressive taxation, the proposal that the atmosphere should be managed as a commons, and the need to ensure that everyone’s voice – including those of the Global South – is heard in decision-making.

Over the past 24 years FEASTA has:

Many of its ideas have gained significant attention since 1998. 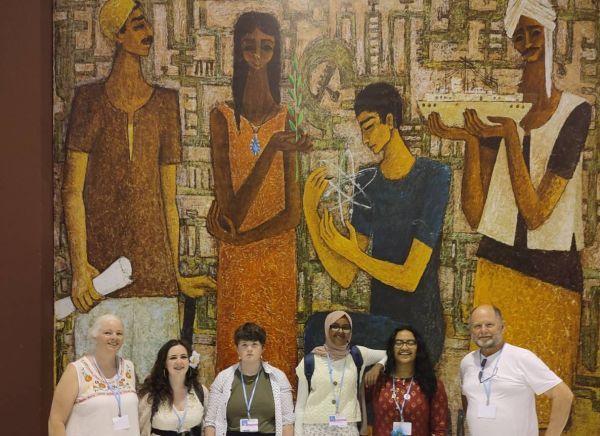