Jaguar Siembra is a non-profit foundation dedicated to preserving Nature & Ancient Wisdom in the Sierra Nevada de Santa Marta, Colombia – known as the Heart of the World. They believe that we can contribute to creating peace on earth by coming back to live in harmony with nature without destroying it and mitigating climate change through community regenerative agriculture.

Jaguar Siembra was born as a transmedia project – a series of short films preserving, documenting, and sharing the stories and messages of the ancestral wisdom by native peoples in Colombia. The foundation is divided into two programs to create awareness and climate actions; They plant trees that tell stories!

So far, it has planted over 10,000 trees in food forests, a source of food for the families, animals, and biodiversity, regenerating the degraded soils to provide food resilience and heal the planet with regenerative organic agriculture. It has also established three tree nurseries, with two more in the making.

Last year, it launched its short film ‘The Heart of the World’ and organized several cultural events. Its cacao and coffee for biodiversity projects support Indigenous families with Community Supported Agriculture and equity trade between the Sierra and Europe. 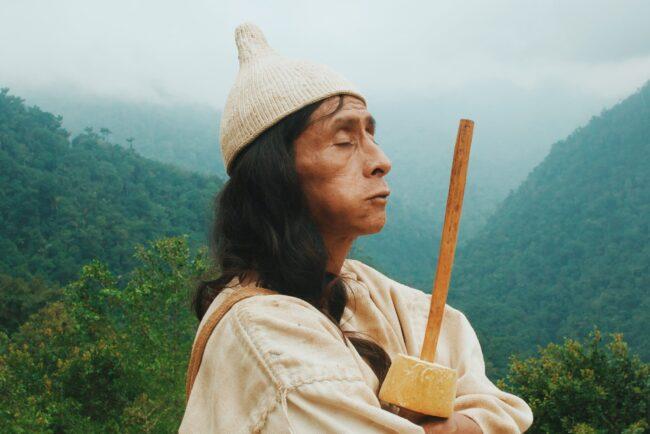