Much of Survival Internation’s work is concentrated around pressuring governments, multinational corporations and other organisations to respect or uphold tribal rights, and most importantly, land rights. It also funds self-help and indigenous-led projects and challenge racist or prejudicial stereotypes of tribal peoples in the media.

It has achieved hundreds of successes over the years. In 1992, after 20 years of campaigning, Survival secured the demarcation of the Yanomami tribe’s land in Brazil, which together with Yanomami land in Venezuela, is the largest area of rainforest under indigenous control to this day. In 2006, its fight against mining and ‘development’ projects without Bushmen consent resulted in the first court victory where ‘native title’ was recognised in Africa.

Tribal peoples have vast botanical and zoological knowledge and a unique understanding of sustainable living. Eighty percent of the planet’s biodiversity is found in indigenous territories, which is no coincidence. Many areas regarded by outsiders as “wilderness” have actually been carefully managed and shaped by people for thousands of years.

Secure land rights are key to the resilience, mental and physical health, and livelihoods of many tribes around the world. In advocating for the land rights of tribal peoples, Survival supports their regenerative practices. 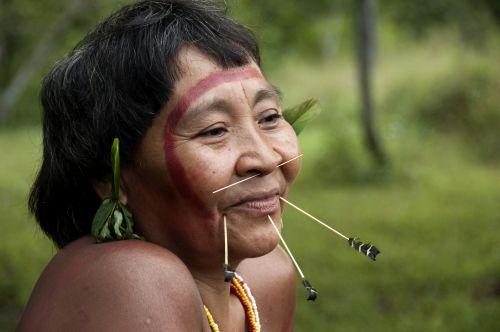