The Ancient and Indigenous Wisdom Award and the Permaculture Magazine Award are separately funded and have their own judging panel.

Run in partnership with Be The Earth Foundation

This award seeks to recognise and celebrate ancient knowledge and wisdom.

In a world shaped by (historic and current) oppressive colonial and patriarchal structures, this award honours the necessity and relevance of traditional and ecological knowledge, as well as ancestral and indigenous nature-based practices.

Prize recipients share an amount of £10,000, provided by Be The Earth Foundation.

Run in partnership with Permaculture Magazine

The Permaculture Magazine Award is for individuals, communities, businesses, groups and organisations that can demonstrate inspirational permaculture work over three years or more. 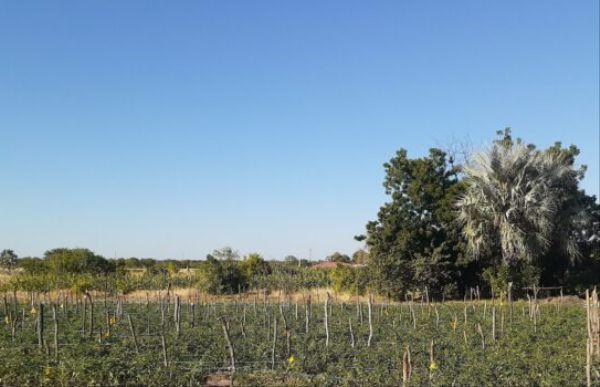